A new short film is inspired by the stories of Somerset RAF pilots, from their earliest childhood memories to their experiences training for the Korean War.

The film makes connections between the pilots’ stories, the function of the brain where memories are made, and the Somerset landscape over which the pilots flew.

The film, Memory, was created by Suki Chan. It explores memories and place, and takes the audience on a visual and aural journey from the axons and neurons found inside brains to the distinctive topography of Somerset. Memory juxtaposes subterranean panoramas of Gough’s Cave with extraordinary aerial views of Somerset, including Steart Marshes and confocal timelapse imagery inside a fly. The film features compelling stories told by former RAF pilot Dave Linney and wartime historian Robbert Turner, accompanied by a textured soundtrack composed by Dominik Scherrer.
Suki Chan interviewed Dave Linney who had some narrow escapes during his flying career, and knew colleagues who died in training accidents.

Interviews with Robbert Turner revealed the high percentage of pilots who died during training, and the lack of safety features in planes in the past. Robbert recalled one of his earliest memories as a child, when he saw a plane shoot past and burst into flames. He remembered his mother’s reaction as she leapt out of her seat.

Suki heard distressing stories of pilots’ funerals, where stones were placed in the coffins to replace the weight of the bodies, which had been blown to pieces. This led her to film underground in Cheddar Caves, exploring this connection with the ground and rocks.

“There were some compelling, raw stories about tragedies and pilots who were killed in training. I was interested to compare geological time with a human life span. The average human life in the UK is about 80 years, in terms of stalactite growth that is about one centimetre. When you look at the stalactites in the caves, you are witnessing the time period of many generations and lives. For many of these early pilots, they didn’t reach a great age; many of them died in their 20s.”

Suki also spoke to neuroscientists about how the brain works and how we process memories. She was fascinated by the connections with trees, which also feature in the film. Many terms which scientists use to describe the brain reflect words also used about trees, such as pruning, branching and arborisation. Suki used confocal timelapse footage of activity patterns of neurons spiking in insect brains, which look surprisingly similar to aerial shots of cities in the film.

Suki Chan created the film as part of County of Contrasts, the commissioning programme for this years’ Somerset Art Weeks Festival. The film lasts 12 minutes, and will be showing at The Engine Room in Bridgwater between 10am and 4pm, from 21 Sept to 6 Oct, Monday to Friday, and on Saturday 21 September.

On Sat 21 Sept, Suki Chan will be In Conversation with curator Paula Orrell at The Engine Room from 2pm to 4pm.

Somerset Art Weeks Festival takes place from 21 Sept to 6 October. The Festival showcases the work of more than 300 artists, with exhibitions, talks, films, installations, workshops and a family friendly weekend. Free guides are available in Tourist Information Centres, libraries, galleries, museums and other outlets across the county and beyond. An online guide is also available.

Somerset Art Works is an artist-led organisation and Somerset’s only county-wide agency and charity dedicated to the visual arts. It initiates a wide range of projects in a variety of settings, working in partnership with other arts and non-arts organisations and receives funding from Arts Council England. SAW works to increase public engagement, weaving together communities and raising the profile of the vibrant contemporary arts in Somerset.
Visit https://somersetartworks.org.uk for more details and updates on special events and projects.

MEMORY is commissioned by Somerset Art Works and funded by Arts Council England, with partnership support from Steart Marshes, WWT, Cheddar Gorge & Caves and Somerset Film.  It is the first chapter of an ambitious multi-platform project investigating consciousness. The development phase has been funded by Arts Council of England and supported by Film London Artists’ Moving Image Network (FLAMIN).

See the making of MEMORY behind the scenes:
https://somersetartworks.org.uk/2019/06/behind-the-scenes-the-making-of-suki-chans-new-work-memory/

Curator Paula Orrell to join Suki Chan to explore the idea and concept behind MEMORY.  Chan’s films are notable for their dream-like aesthetic. Shifting between the micro and the macro, she draws the viewer into a cinematic ‘elsewhere’.  Hear more about Chan’s journey from beehives to drones, subterranean caves to satellite images of our planet.

Paula Orrell is currently a curatorial consultant with Arnolfini and leading Visual Arts South West. She brings a wealth of national and international experience and passion in working with visual artists. Her previous roles include Artistic Director & Principal Curator of the Centre for Contemporary Art in Christchurch, New Zealand, Curator / Artistic Director of Plymouth Arts Centre and Relationship Manager of Arts Council England. 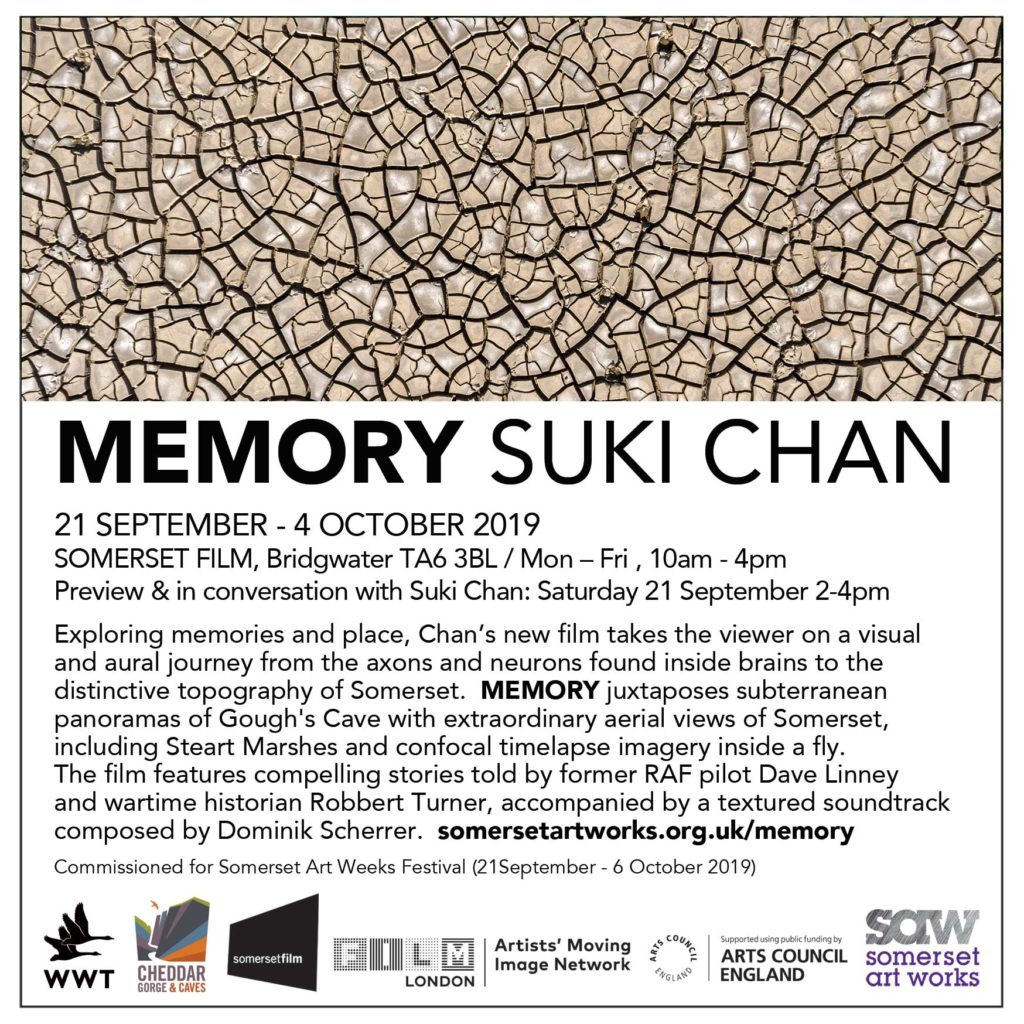 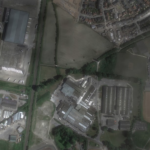 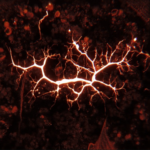 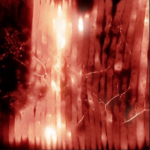 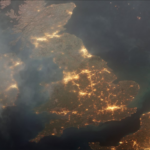 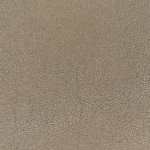 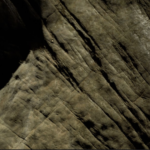 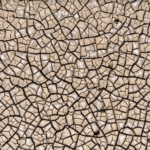 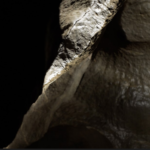