Last week I journeyed across Somerset in glorious sunshine to attend the Annual General Meeting at SAW HQ in Langport. Aside from the official necessities that these meetings need to cover in order for SAW to operate, these occasions also provide a great opportunity to meet with the SAW Board, put names to faces and of course catch up with fellow members from across the county.

A main feature of the AGM is our Chair, Richard Pomeroy’s Annual Report, which not only reminds, but reiterates the true depth and breadth of projects that SAW facilitated and supported during 2016, from artist development programs, educational partnerships, to community initiatives engaging all ages.

One particular project Richard highlighted was the partnership between artist Sean Harris and The RSPB Great Crane Project. This all round success story recently fell under the BBC’s spotlight when the team from Country File spent the day filming on the Somerset Levels. The feature broadcast captured the positive spirit of the community actively encouraging and accepting the cranes into their working landscape, and the willingness not to just talk with Sean, but to invite him into their homes and participate in the making of his animation for Echo-Maker. 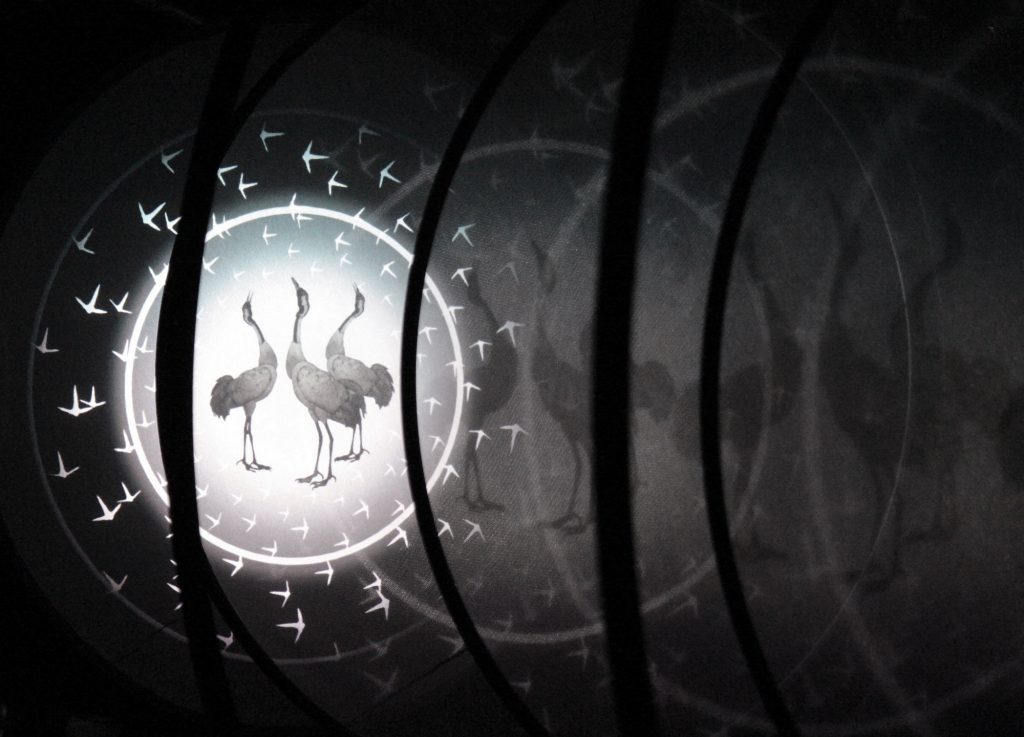 After ‘any other business’ and agenda over, it was time to reflect on one of 2017’s Festival highlights with a presentation from Toni Davey, curator of New Wave, Venue 62 at Contains Art. The exhibition featured work by alumni from West Somerset Community College currently making their living within the creative industries. Toni invited her former student’s, the ‘new wave’ of creatives, to produce artworks inspired by Hokusai’s iconic Great Wave with the aim of celebrating the significant role an art based education had played in shaping their careers.

Educational funding has been drastically relocated, with educational providers actively discouraging art as a viable option, resulting in a ten year low in the number of students choosing art and design at GCSE level. These creative and formative courses are being squeezed nationwide, there are very few, may I say, practically non-existent current equivalent for today’s teenagers living in West Somerset and if we do not act now the region will not be party to the next wave of creative industry professionals. Sadly, this is particularly resonant when West Somerset has recently been listed nationally as the lowest of the low as regards prospects of social mobility, now officially recognised, let’s hope that this desperate issue can be urgently addressed.

For many students the art room becomes a safe haven in an establishment where they may not ‘fit.’ It offers a supportive environment that positively encourages students to explore their visual ideas and creative outlook; strengths that without doubt inform future careers. New Wave featured thirty participants aged between 28 – 45, illustrating the international footprint and myriad of professions that had flourished since their A level studies in Minehead – among them were filmmakers, fashion designers, architects, a journalist and government advisor.

This timely and insightful exhibition visually documents how the arts enrich and develop alternative attitudes to problem solving and design development. It is due to go on tour, opening this February at The RWA in Bristol, after which it will make an appearance at Black Swan Arts in Frome. 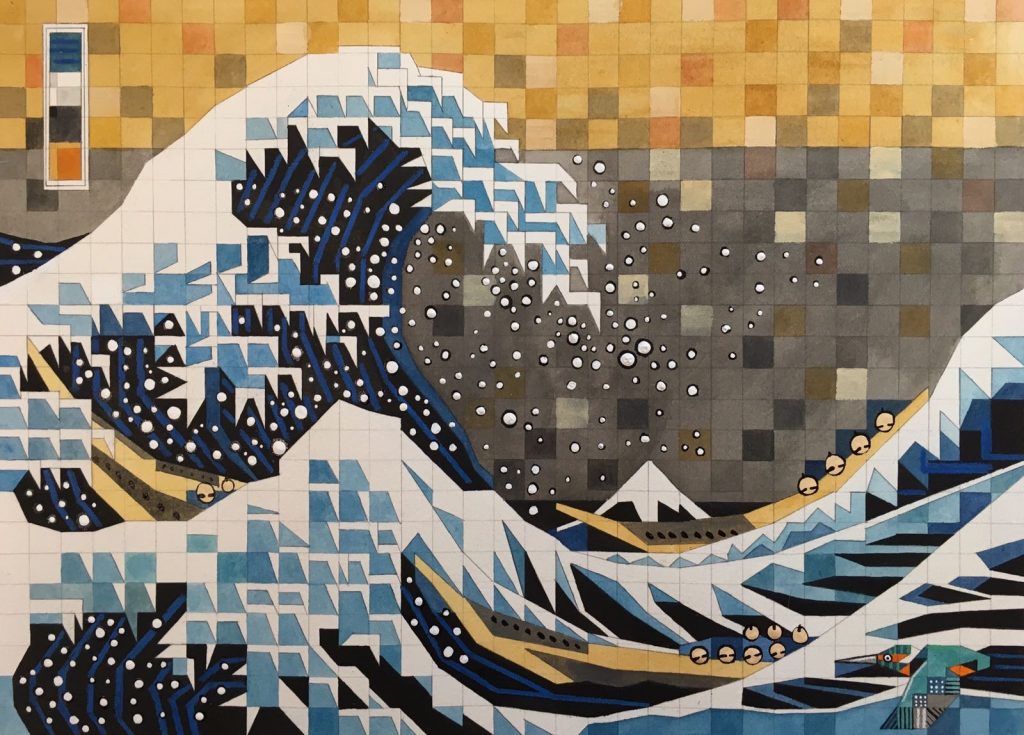 Before everyone departed the conversation naturally turned its attention to this year’s Open Studios with ideas for possible collaborations, ongoing projects and new endeavours – all aware that the deadline for venue registration is 15th March. Personally I love the Open Studios event as it affirms the core beginnings of Somerset Art Works. We may not be an area of great social mobility but our artistic community is a determined one, many thrive on the quiet solitude Somerset offers in order to be creative individuals and being part of SAW brings a wider audience and national recognition, hopefully ensuring strong prospects for the county’s artists and makers – future and present. 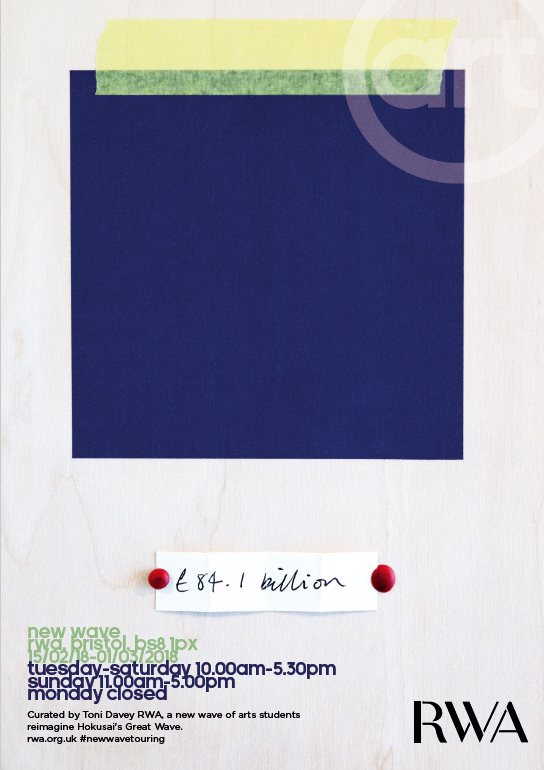